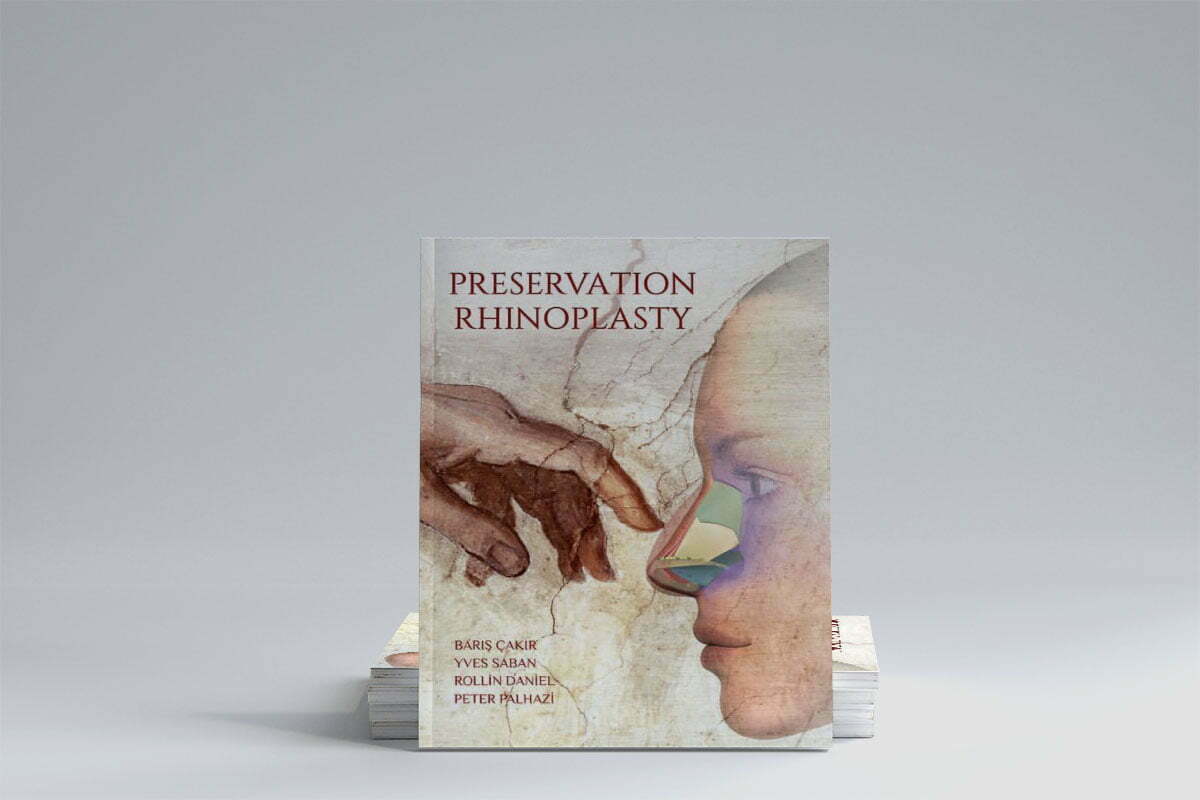 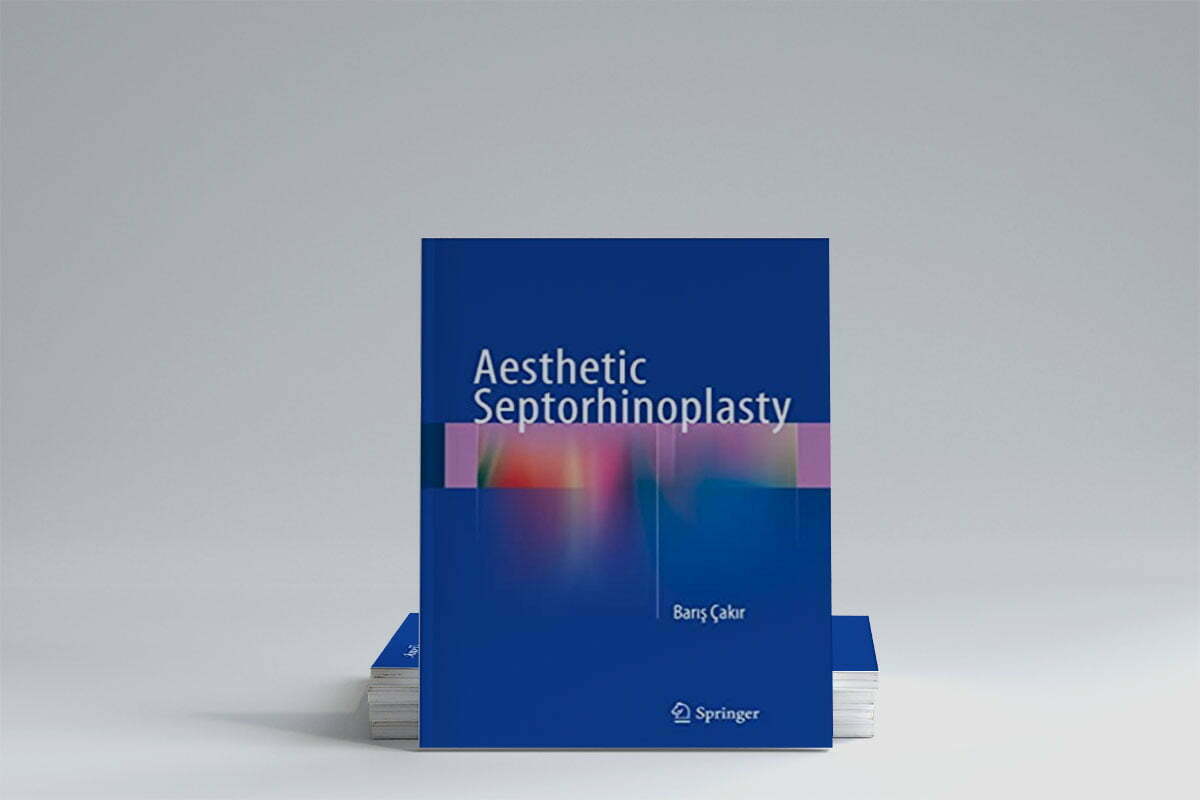 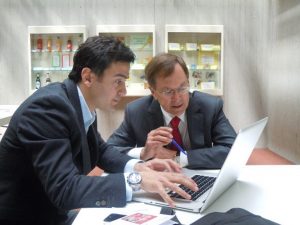 “Dr. Baris Cakır has written a worthy successor to Jack Sheen’s monumental text Aesthetic Rhinoplasty. As a resident, I remember reading Sheen’s textbook and suddenly seeing rhinoplasty in a fundamentally new way. Sheen set specific aesthetic goals and achieved them with a range of new techniques that he had developed. For the next 30 years, I learned a great deal in the operating room and from lectures by my colleagues. However, I had not had that feeling of excitement of witnessing a new era in rhinoplasty surgery until I attended the Combined Rhinoplasty Meeting of the Turkish and American Rhinoplasty Societies held in Istanbul in 2011. As usual, I was taking notes and trying to stay awake late in the afternoon during the 5 min presentations. Suddenly, I became aware that something dramatic was happening. A speaker was talking about new concepts for tip aesthetics (polygons), bony vault remodeling (bony sculpting), and nostril sill excision. When the session was over, I went up to Dr. Cakir and asked him if he would present the talk again for me the next morning. He did and I had him repeat it three times. I was totally amazed at his concepts but wondered if he could really do in the operating room what he was presenting. Therefore, I asked him if he could do a case for me. The conversation went as follows: “I’d like to see you do a case.” “When?” “Tomorrow.” “Okay.” The next day, Dr. Cakir did a rhinoplasty employing a wide range of techniques that he had developed and achieved a superb result. Later that day at lunch, my head was still reeling from trying to understand the nasal polygons, his advanced tip suture techniques, and repair of numerous ligaments that I had routinely cut. I reasoned that the only way I could understand his concepts was to help Dr. Cakir write up his techniques which he had thus far been unable to publish. Subsequently, he came to me and said he had more ideas for journal articles. I told him that he would always have too many ideas and too little time. I advised him to go ahead and write a book as it would clarify his thinking and allow others to build on his concepts. Naively, I thought he would be preoccupied for a couple of years. Six months later, he sent me the manuscript, and 3 months after that the Turkish Edition was published to be followed by the English Edition.

In reading Dr. Cakir’s masterpiece, I am struck anew by how original and advanced his concepts truly are. Something as mundane as nasal photography and analysis suddenly becomes an art form and the use of preoperative “shadow photographs” a brilliant breakthrough. Some of his polygon concepts require multiple readings before one fully understands them. For example, the concept of a “resting angle” between the lower lateral and upper lateral crura is totally new. At first one may think it is of little importance, but when linked to the long lateral crus and herniation of the lateral crus into the vestibule its relevance becomes obvious. One suddenly has an answer for a previously inexplicable problem as well as a method of treatment and more importantly a method of prevention. The discussion of multiple tip points and definition of the soft tissue facets as well as their relation to specific tip sutures is crucial information. In the surgical technique chapter, the importance of the continuous subperichondrial-subperiosteal dissection plane becomes apparent. The novice surgeon should remember that many of his techniques were perfected through the open approach before Dr. Cakir progressed to the closed approach. There are certain ideas that I disagree with including scoring of the septum, leaving a 2 mm gap between the septal base and the anterior nasal spine, and resection of the membranous septum. I also recognize that the book may prove daunting to some given the plethora of new concepts and the quality of the English translation. Yet, this is a book to be savored and read multiple times before returning to specific chapters for greater insight into the challenges of rhinoplasty surgery. For the younger surgeon, the book provides an in-depth discussion of how to analyze and photograph the patient while formulating an individualized patient-specific operative plan. The linkage of surface aesthetics to nasal anatomy to surgical techniques is the foundation of this text. For the experienced surgeon, the book will be a revelation of how to set and achieve higher aesthetic standards using the described methods. For the master surgeon, Dr. Cakir challenges many of our accepted principles and techniques ranging from the aesthetic dorsal lines to the need for lateral crural transposition. Every surgeon performing nasal surgery should purchase a copy of Aesthetic Septorhinoplasty as Dr. Cakir’s concepts, principles, and techniques represent the future of rhinoplasty surgery.